Weird question: i need a more fully featured video editor. I’m running some trial versions for adobe stuff, but i’m finding most video software to be counterintuitive for a lifelong DAW user. Is there anything out there that has a more gentle learning curve for a Cubase user?

Last year I started working on a video using Premier Elements. But eventually got very frustrated using it. The biggest reason is that I was cutting video to an existing music track and in that context Slip Editing is not very useful but in Premier the default is Slip Editing and you can’t disable it, you can only inhibit it using a key modifier when pasting. So if you forget it can really mess things up even if they are off screen. Cleaning up after several mishaps eventually got too frustrating and I went looking elsewhere mid-Project.

What I landed on, and really enjoyed using, was DaVinci Resolve. First it is very powerful and basically free. There is also a paid version but the only difference between the two are a few special effects and also stuff to facilitate teams working on Projects.

In use Premier is a bit more similar to Cubase and its multiple-track tape machine metaphor than Resolve. While Resolve can work in this manner it is really designed around Node editing which is quite different and not as intuitive initially as a linear timeline like in Premier. However this turns out to be a way more powerful approach. Also for many musicians the Node approach is familiar because a lot of synth programing is Node based (heck signal routing in the MixConsole is Node based). If you can get your head around an Oscillator Node feeding an ADSR Envelope Node, then Resolve will make sense.

It has a lot of capabilities and initially seems a bit daunting but once you get over the initial learning curve it gets much easier. If you go with this I can post some links to video tutorials I found useful.

Here is the video I did (my 2nd ever) and I switched over from Premier about a third of the way through making it. 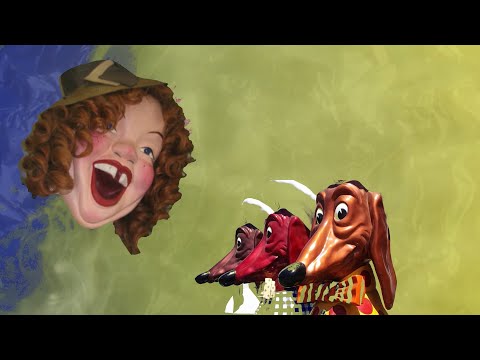 a more gentle learning curve for a Cubase user

Personally I use Vegas for that very reason, its audio features are better than many DAWs, and it supports VST plugins. Try the workflow with a trial of Vegas Edit – I see they’ve dropped the consumer version (Movie Studio).

I was using Vegas, mostly for concert videos. I was frustrated with it, because for some reason, they just weren’t sharp. Maybe it was me, or my equipment. I switched to ShotCut, and I was easily able to do Zoom type ensemble performances where each performer gets his/her own tile (useful during the lockdown!). ShotCut also has a huge presence of help videos on YouTube, and it’s free. It’s crowd-sourced, and improving every day. But it is also true, that neither ShotCut nor Vegas has an interface similar to Cubase’s tape recorder analog. So it always takes me a while to re-adjust. I gather that they’re both trying to emulate the interface that Final Cut Pro or Adobe Premiere has. It’s just different from the way Cubase works.

And Raino’s video is pretty cool.

But it is also true, that neither ShotCut nor Vegas has an interface similar to Cubase’s tape recorder analog.

My impression is that the Node based structure is increasingly popular in video land because it makes it easy to build up custom libraries of clips and effects and just pop 'em in as needed - think of all the little graphic elements on your local newscast. Which is pretty much in the opposite direction from the tape model.

One thing I have noticed is while there are a lot of how to use DAW XYZ videos out there, they are dwarfed by the number of videos about making videos.

I would vote for DaVinci Resolve. When I first saw it, I couldn’t believe it was free. It is very DAW-like and its capabilities are truly advanced.

Cant go wrong there. I have a friend who does all of his production in Logic and the video is all done in DaVinci Resolve

The video and the song are excellently done. Very good production with a lot of imagination and talent.

I use Cyberlink PowerDirector. Not being an expert in the field, I know little about the limits of the software. However, it suits my needs.

DaVinci Resolve. When I first saw it, I couldn’t believe it was free.

Oddly enough, I found Vegas quite easy to get my head around, in fact, Vegas started life as a DAW. When I started in video, I used the (then) Vegas Movie Studio, but MAGIX have now killed that off, and the cheapest version of Vegas (“Edit”) has several comparable free competitors which makes it hard to recommend to anyone. Nevertheless, and as I’m already invested, there are a lot of good features in Vegas that I’ve gotten used to.

As a Vegas Edit user, I could easily mix an audio-only production with just Vegas, however my incentive at the time was the loss of video support in Cubase, so I eventually decided to just do audio in Cubase, and video in Vegas. The AAF support is also handy for exchanging bits between the two.

I’m definitely going to have a closer look at ShotCut though!

Yes, for me, ShotCut was a step up from the cheap versions of Vegas that I had paid for. Maybe the cheap versions of Vegas were making the videos less sharp; I don’t know. I spent a lot of time trying to figure it out, since I already was pretty comfortable with the Vegas interface, but then I switched, and after getting used to ShotCut, I liked it a lot better, and the results were a lot better too.

I still like ShotCut, but I’m going to give Davinci Resolve a test soon.

Since several folks intend to check out Davince Resolve I thought I should post some links to instruction videos.

Casey Farris is probably who I watched the most - in spite of his lame jokes. He’s good at explaining stuff in bite size chunks. Most of the videos are in the 5-20 minute range. Different playlists focus on a wide variety, from Getting Started to Deep Dives into various topics like composting or how to build specific effects. 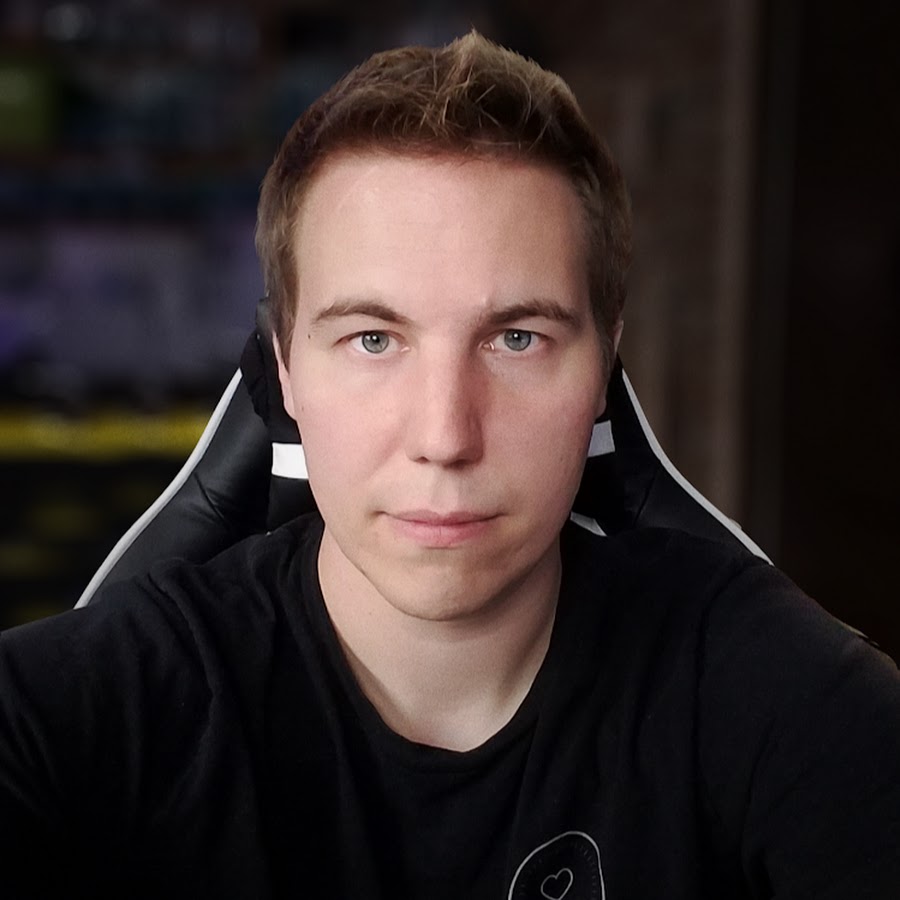 My name is Casey Faris. I'm a pretty hardcore video nerd. I like doing tutorials about color correction, editing, and other things related to post production. Enjoy!

Here is the official Blackmagic Design videos, some of these are in Spanish too 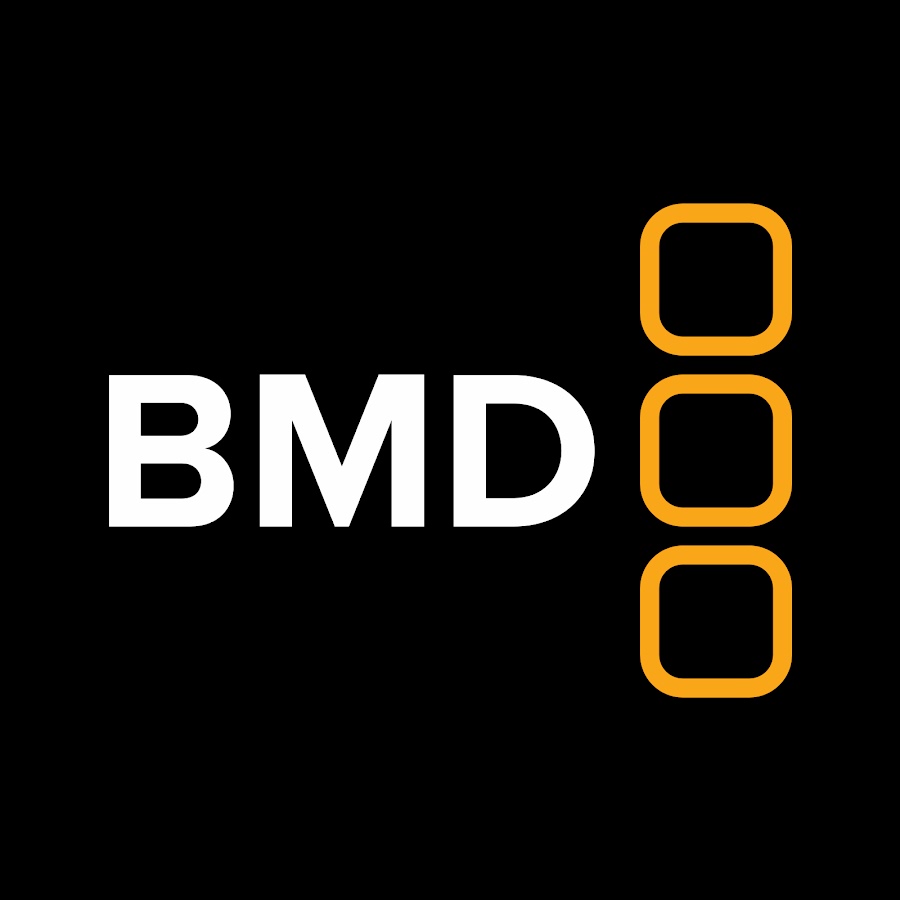 Welcome to the Blackmagic Design YouTube channel! Our channel features informative and exciting videos about Blackmagic Design products and how to use them, along with customer testimonials and behind the scenes videos that show them in action on... 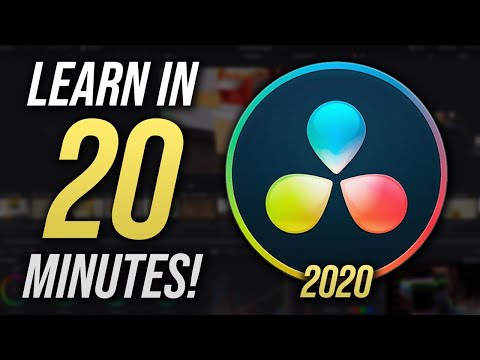 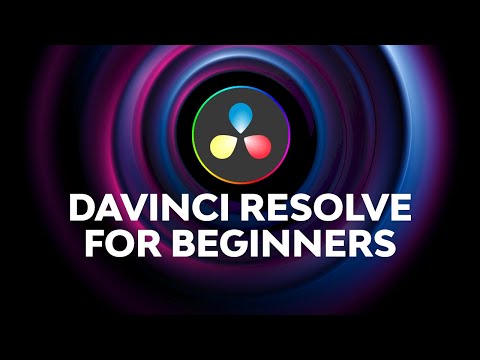 Well it also does recycling and for an extra fee vacuuming.

Green, blue, red - it does ALL the colors

Another Vegas user here…DaVinci is just too alien for me, though the addition of the Fairlight is a nice touch