There are some really incredible voice changer apps out there right now that use AI. Voice Mod etc. can make you sound, convincingly, like Morgan Freeman or Joe Biden. Are there any VSTs available? Or any fax chains w existing CUBASE or 3rd party plugins. I am not looking to sound like a monster, rather like a different person.

Just listened. Voicemod doesn’t really do anything beyond add effects or do the gender change thing that effects boxes & plugins have done for years imo.

I’ll say this…about 7-9 years ago, there was a ted talk (or something similar) where a guy from one of the biggie silicon valley operations (non-music) demonstrated a truly innovative voice-changing technology that his company was working on. I watched the presentation a couple of dozen times in disbelief. The presentation video was taken down long ago…or at least at some point, I couldn’t find it again.

The presentation was all to do with research.

The guy…who admitted he wasn’t a singer…halfheartedly sung off-key …with a few purposely mistaken words…in a weak voice …into a non-highend mic into the laptop software. Clicked a couple of mouse clicks…and what came out sounded like Frank Sinatra…or at least Jack Jones. Tonality, articulation, pitch…a completely different voice.

The demo went on for twenty minutes or so. At one point, the guy did a pass, “speaking” words into the mic about five words at a time…almost whispers or casual speech. Almost instantly, another different voice comes out…must’ve been keyed to some kind of scale…and there is a melodic “tune” with the five words…and…sounding like yet, another completely different trained-vocalist human being.

The guy even typed in words…same result…third type of voice.

Rocket science stuff. Certainly not vocaloid territory at the time.

It was the tonality variation that stunned me. This was when I knew it’s only a matter of time before some guy in nowheresville in his bedroom will be able to…type in words…select the Barbra Streisand preset…and no one will know.

My first thought at the time was…better copyright my voice now before the onslaught!

Like the Palo Alto project of the 70s, I think this technology is currently locked up somewhere, waiting for a way to monetize it in a silicon valley type of way.

But man, it was so impressive!

Would love to see the video some day. MOST of voice mods presets are effects but The Narrator in particular sounds very realistic. Here is a video of that at 2:30: 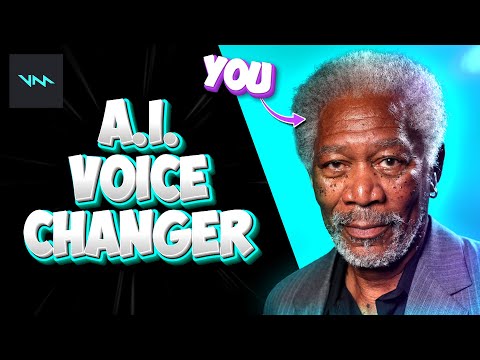 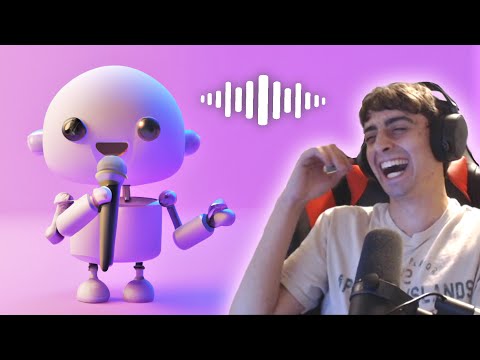 This is a long video but some voices are really good: 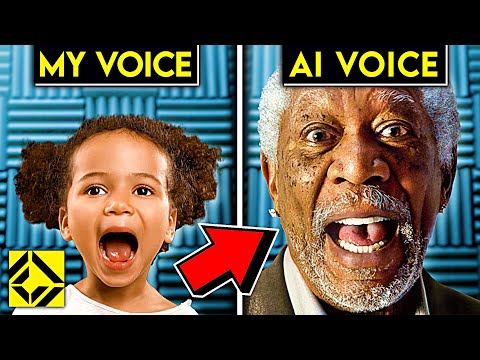 Well, I tried some out and the best I found was voice.ai. It’s not out yet, but here is a link if you want to get on the beta team:

Here is my voice through the morgan freeman preset:

and here is Obama:

just came out today Vocaloid 6
it has this function “VOCALO CHANGER” im not sure if its what you are looking for and how good it is, but seems interesting , it supports ARA2 and VST 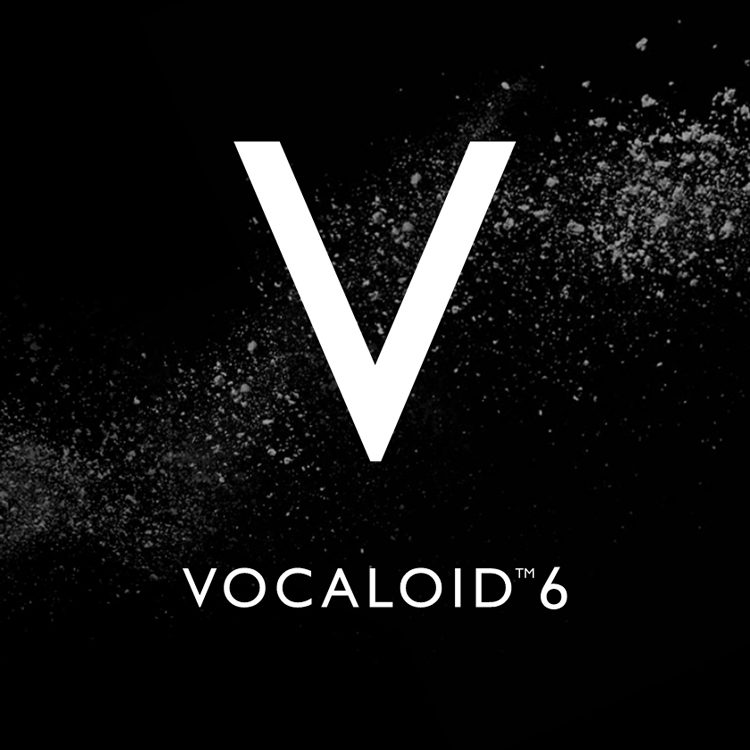 Achieve the sound of a natural singing voiceThe latest

Thanks for the heads up!

I think it might be worth putting this in a feature request thread… which I did… which I think it’d be good if you posted in and “upvoted”: