Just noticed in the downloader that there’s a section with sounds/loops.
But they don’t show up in Cubase under sample packs?
Downloaded Cinematic FX and Dubstep

Are these presets for VST? I can’t see much info on it

Oh it does say VST sound loop sets at the bottom.
Anyway to know what each one is for?

Also why I’m able to download absolute and so much other stuff?
I did do the cubase trial (but purchased it shortly after), that’s a trial for all the other content as well?

Those are loop sets that you have to buy: 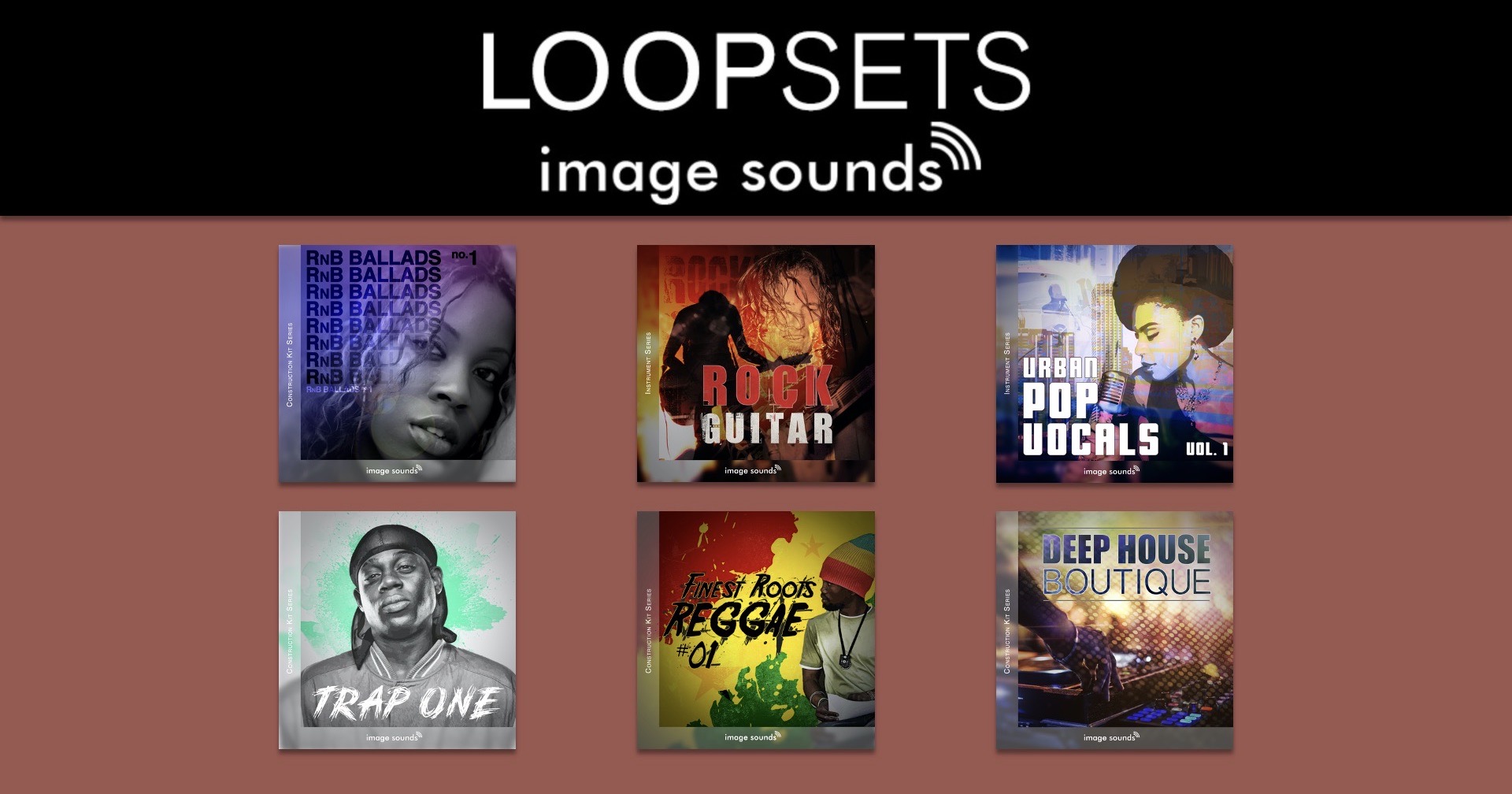 These Sound and Loop Sets recorded by different artists, creative minds and companies will bring a new dimension to your recordings in any musical genre.

All content that’s bundled with Cubase can be found by clicking the version of Cubase you purchased (E.g. Cubase Pro 12) in the Steinberg Download Assistant.

So you can still download it but not use it?
Is there a way to just show owned content then?
I’m guessing it’s just the Cubase 12 folder, but spectra layers is seperate though, and pretty sure that comes with Cubase.

Yes indeed. I tried downloading Olympus (just out of curiosity, I wouldn’t want to use it without owning it) and it says I don’t have a license.
That’s really strange imo, that I can download it when I don’t own it.
Is there anything else than spectra layers that is seperate from the Cubase 12 area that I own?

SpectraLayers One is also listed as a download under your version of Cubase. You don’t have to look for anything outside of that list by yourself.

Your recent purchases will show up under the “My products downloads” folder, to the left.