At present I am trying to balance orchestral sounds instrument by instrument. For example I have ten flutes from various libraries - they vary by 25dB! What isthe best way of balancing these? Via loudness or Db? What is the best way to compare channel against channel? In the channel in the Control Room? Do you measure peaks, averages or what?

I’ve seen videos on YouTube describing how to set up initial balances using pink noise. I gave it a try. A little annoying sometimes, but it worked OK.

So it’s balancing by ear, but with the help of pink noise (use Cubase’s tone generator plugin).

So, could you enlarge about how to use pink noise in relation to flutes? At the moment I have no clue.
I am also watching this video about Cubase and the Loudness . Its really informative in a geeky way: 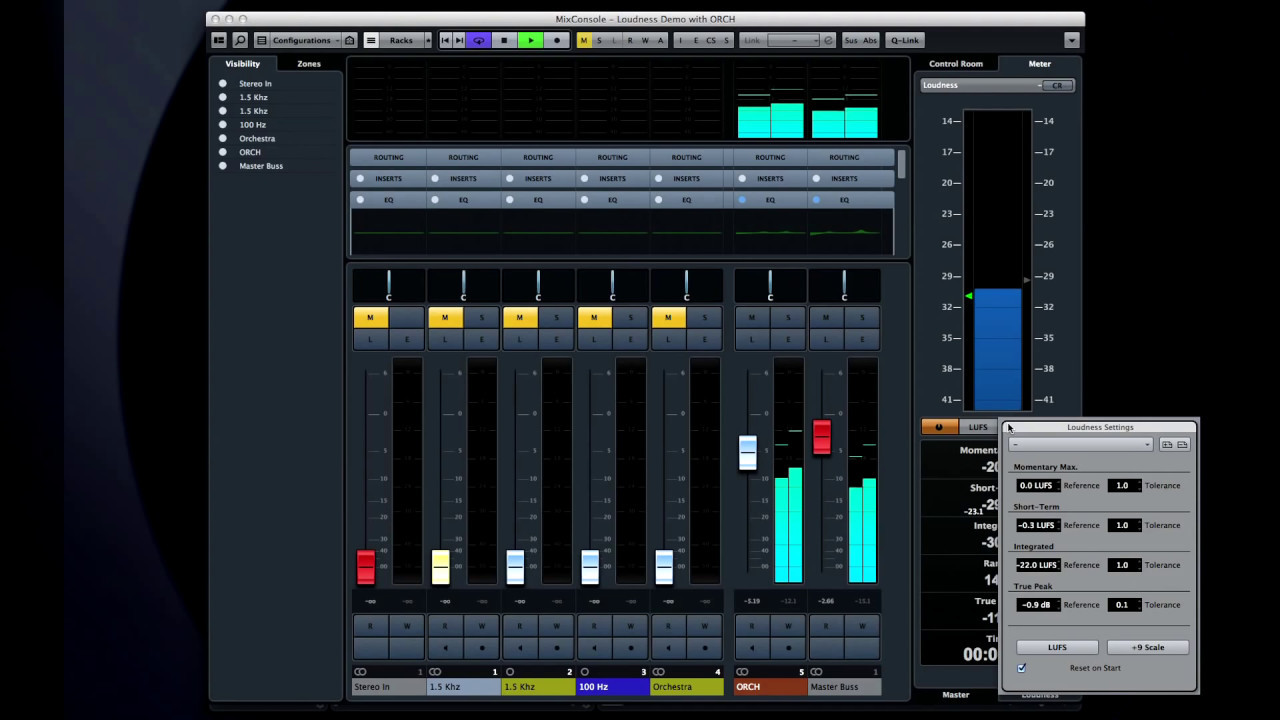 You mentioned having flutes from 10 libraries. I’m going to assume that’s 10 channels in your mixer. Set up a pink noise channel. Solo it. Now solo one of the flute channels (as it’s playing, obviously) and bring up its gain until until it can barely be heard above the pink noise. Now un-solo that flute and repeat for the other flute sources, one channel at a time. The result should be all flutes at close to the same volume.

The video I posted was in the context of balancing different types of sources in a mix. It should work here though too.

And loudness monitoring should also be effective. The thing I like about the pink noise is using ears instead of eyes. YMMV