I made this slab-serif roman numeral font today. This is the first Shimaoka Roman Numerals font arrived to this world. Shimaoka Roman Numerals are widely used among conservatories in Japan in at least recent 4 decades. This font will allow anyone to communicate the knowledge of Shimaoka Harmoniology without having to use analog approaches (like writing on a paper and take photo or video feed). 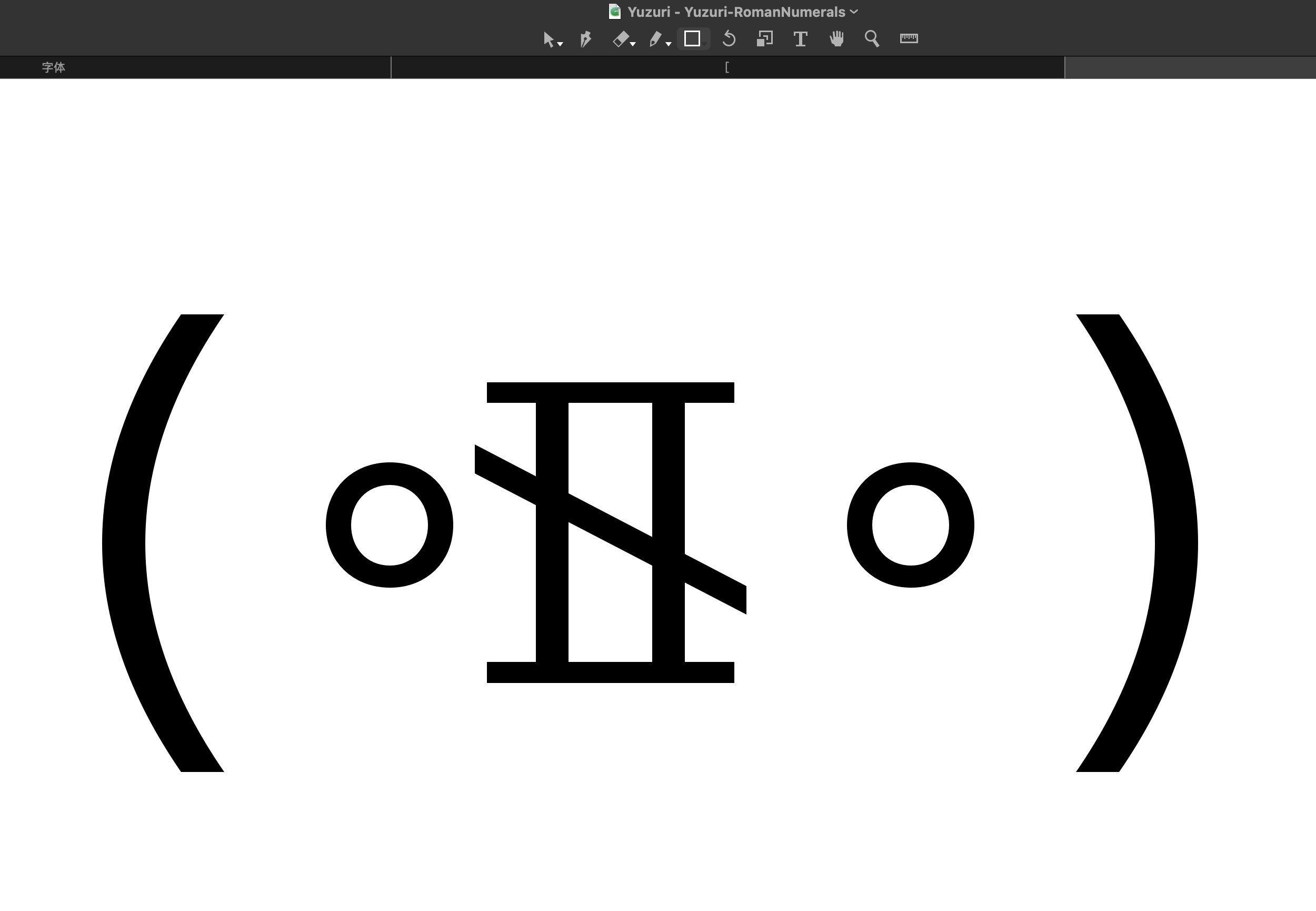 BTW I am developing an XenForo addon to support typing both Campania and Yuzuri font contents in posts. I have no experience with Discourse but I guess it is developable.