I’m a novice Dorico user but I am also a graphic designer and I’m kind of fussy about fonts. I’m not satisfied with the default Bravura font for chord symbols. But I’m having a hard time finding a way to change the chord font. I did find some instructions on the Steinberg site [see attachment], but can’t find my way to the screen shown.

When I go to Library > Music Fonts, there are only 2 options: Bravura and Petaluma. I suspect that my options are limited because I use Dorico Elements rather than Pro. I have a lot of music fonts on my computer from my Sibelius days, but don’t know how to access the,. I’d even be happy with Helvetica or one of the other non-serif fonts on my computer.

What’s SMuFL? I hear you say. The first thing that the Dorico team did was to create a Standard glyph layout for music symbols.
https://w3c.github.io/smufl/latest/index.html

There are other SMuFL fonts, notably Sebastian. Finale 27 also includes SMuFL versions of all the Finale fonts. You can download the fonts separately.

The essential point is that each SMuFL font is accompanied by a JSON file that contains more metadata than font formats allow, e.g. stem anchor positions, positions for where repeating symbols, like trill lines, repeat, etc. If there’s no JSON file (and the font isn’t a SMuFL font), then it won’t work in Dorico.

So all your Sibelius fonts won’t work without some work.

Some guy wrote this article about how to make a SMuFL font. 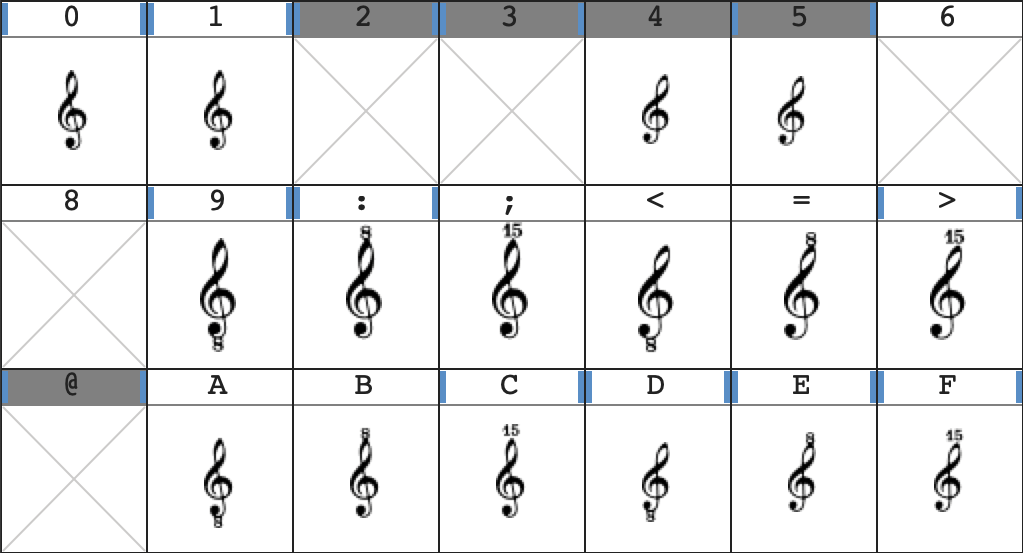 How to make a SMuFL font - Scoring Notes

Ever been tempted to design your own music font? Ben Byram-Wigfield talks us through his experience of accidentally producing a SMUFL music font.

Of course, those options are not available in Elements so he would need to get a trial of Pro and create some template files.

Thanks to all who have taken the time to respond. I’ll have to consider an upgrade to D. Pro.

But I read that an upgrade path is coming from Elements 4 to Pro 4. Is that correct? Any idea when?

It was made available this past week.