As we are aware that Cubase 12 will come out on “Wednesday “, it would be interesting to see teaser and behind the scene cut. Especially that Steinberg showed us last week the life in the office.

Another option would be to get Mr. Greg Ondo to do a hangout about it before it get release.

Let’s get excitement high as a new Cubase Wednesday is about to start again.

I like your optimism, and support your “Cubase Wednesday”. But the Wednesday will be in March. 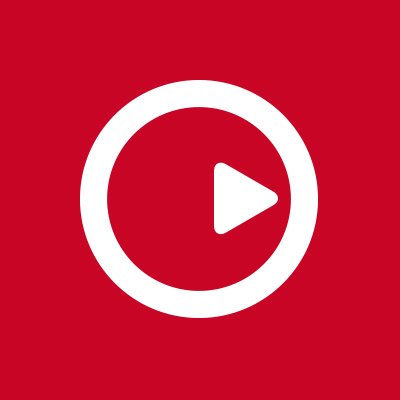 why do they give that info out on twitter but they’re so cagey on the forum?

I’d imagine whoever was running the twitter replies just made an error in releasing that info. It’s a very casual response.

Punxsutawney Phil is their spokesman and release manager.

Phil made his decision on Feb 2 - six more weeks of winter = 16 March.

Phil made his decision on Feb 2 - six more weeks of winter = 16 March.

I’m almost wishing this to be true… And it probably is!

…cuts to a Groundhog emerging from his bunker, twitching his nose.

That would be awesome.

Literally a military bunker. and he turns around at the last moment and looks back at the camera, practically breaking the 3ed wall.

I’m sitting here with a broken iRig on the laptop and no AU on the big rig. Waiting for a UR to be shipped. Was suppose to be here last Monday, then Friday, at this rate I will get it when C12 drops.

…cuts to a Groundhog emerging from his bunker, twitching his nose.

…spots his shadow and goes back in.

To the entire Steinberg team, I wish the launch goes well! Version 12 is long awaited… as long as there are not too many bugs! (which would be quite normal anyway ) Internet users are sometimes so cruel, and I’m sure you work very hard. Good luck!

this long waiting without any hint by steinberg is indeed the BIG Teaser ever. ’
probably some issues to iron out before release
just hope they finally got the audio stutter/gaps issue with this long awaited release

Timed to coincide with the energy price hike. Nice one

Timed to coincide with the energy price hike.

Cool idea. But I’m sure the media team are already sleeping on the floor of the studio as they work to finish the C12 feature vids and such on time.

No, all the vids are done long time ago. In fact, first, media team create all their vids showing all those brilliant new features, how all the stuff must work and give them to the development team. And developers do their best to deliver everything with the best quality and as close to the vids as possible.