Short question : I am looking at Cubase 12 video requirements, is anyone using Cubase 12 with dual monitors using on board Intel graphics… and how is that working out ? Right now my new machine only has the i9 12900K on board integrated graphics. I see the following requirements…

(Though even C9.02. states “card” so maybe this is throwing me slightly, maybe “card” encompasses CPU on board ?

As per this page: 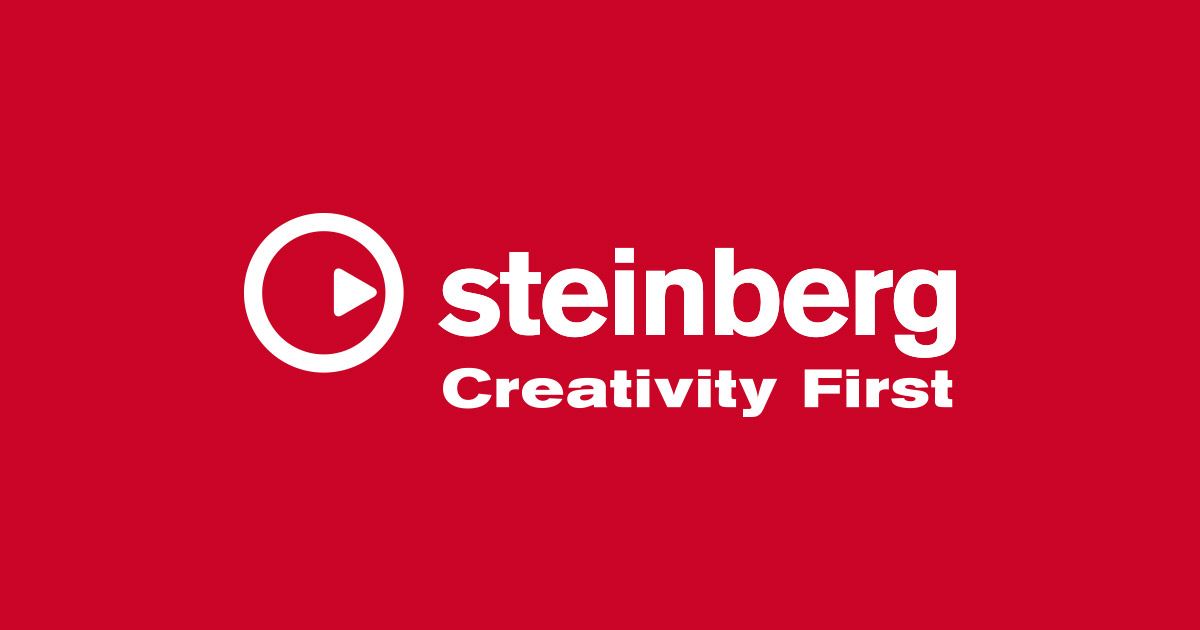 Wondering if a certain product is compatible with your system? Then find here the system requirements for all Steinberg products.

I have a new machine slowly being configured which is not in service. It has only onboard graphics capability as stated above from the i9 12900K I am strongly considering using Cubase 11 with the dongle. Dongle is not an issue for me personally (fixed high end tower workstation that never moves) . Machine is to be used in mastering studio… so not every last new feature of 12 is required. 11 seems to have a little less stringent graphics requirements.

I run 9.02 at the moment and it is an absolute joy to use… rock solid for 5 years.
I am planning for the new PC to be the same. So very cautiously working my way through software specs, requirement and options. I suppose I am asking if an actual AMD card is required for Cubase 12. This will make my choice to possibly use 11 much more easy if 12 will not work with onboard i9 graphics (C12 specs specifically mentioned “card”)

No need for a graphics card, even when driving three 4K monitors.

To clarify I didn’t mean on-board graphics driving multiple monitors was a problem. But that wanting to hook up more monitors than the number of available on-board outputs is a common reason to use a card and it’s not related to performance just physical connections.

Built in graphics is fine for any modern CPU.
In fact, it may even be preferable in some situations, because certain GPU drivers can lock up the bus for longer, so you have to use slightly larger buffers for your audio interface to avoid crackles.
(This is very hardware/version/OS dependent, so there’s no hard and fast rule here, and in modern times, the difference is usually small.)

Many thanks, this bodes well. As I change/upgrade work machine as infrequently as is possible usually a lot changes. I am still driving one monitor with VGA. So I find HDMI and Displayport on the I/O shield for the mainboard this time.

I purchased active Startech adapters to convert to VGA (one of the more expensive adapter types). There is risk here that the conversion is not looking great on 17inch monitors (also extended 4meters). In time I guess I will find out. If not I will buy new monitors but the ones I have really are perfectly adequate already so see if I can still use them. (I also have a 17inch spare as well which is very useful to have in case one of 2 faults)

Thanks it looks like it should work out ok.

New machine time is an odd mix of interest, enthusiasm, anxiety and typically sorry to say… an underwhelming experience performance wise as one core bottlenecks eventually. (especially when using many serial processes - mastering by profession)

It looks like I will get about 90pct increase all other factors being the same… i.e. Windows 11 / Cubase 11(12 maybe)/RME driver processing etc.

I managed to claw back 25-35pct just by updating some CPU hog plug ins recently… that was a very welcome and useful ASIO/CPU overhead claw back. (Running RME cards here)

I will be continuing to use a version of Wavelab and possibly decide use Cubase 11…no final decisons made as yet so will need the eLicensor attached at least for WL. It is most important to have reliability and efficiency of ASIO/CPU use. There are decisions that need to be made. Generally the dongle plugs in and stays in, never being moved so should be ok. If it breaks, well I will have to deal with that if/when it happens. I have now got a upgraded 11 to 12 licence on the eLicensor. (In a ver…

It probably isn’t an issue any longer but when I first switched to Cubase (it was Cubase 9.5 I think), I had to get a new laptop in order to view video tracks in Cubase. There was some support that Cubase relied on that wasn’t supported by the built in graphics on my laptop. It was an older i7 CPU. But it wasn’t like I was asking for a really old computer to run modern software. I moved from Samplitude to Cubase and have since moved to Nuendo. But video playback worked fine in Samplitude on the same machine.

Just saying I would check the details. Cubase does require some video support and it may or may not be part of the built-in graphics on the CPU. I don’t remember what all the damn terms are now. The video folks love to create more damn buzz words and acronyms than a government organization.