Is there any way in Dorico to obtain these early noteheads:

Yes, this can be done. You have to create an alternate notehead set. Look at @benwiggy 's “If Dorico had Dorico”. It’s a beautiful example of what can be done. I used to have it hanging on my office wall, actually.

If Dorico had Dorico... Dorico

I started to wonder what Dorico would have done if he had had Dorico… I thought it would be something like this: Palestrina Dorico.pdf.zip (67.4 KB) ( Or Dropbox)

EDIT: it’s a shame, it appears that the link to the PDF file is now broken. Perhaps Ben would be kind enough to share it here again.

Yes. The zipped PDF is still active. But here it is again.

SMuFL does contain glyphs for an extensive range of early music notation, including plainsong neumes.

I am currently working on a SMuFL font that uses 16th-century symbols in the default glyphs, so that you can just switch to it for instant effect.

I’d be interested to know how you created such a clean illuminate D Ben?

(Sorry, I didn’t feel like testing the zipped version. I was feeling lazy, lol.) But thanks for sharing again!

There are a number of lovely fonts available for this. Just search for “drop caps” on a font hosting website. 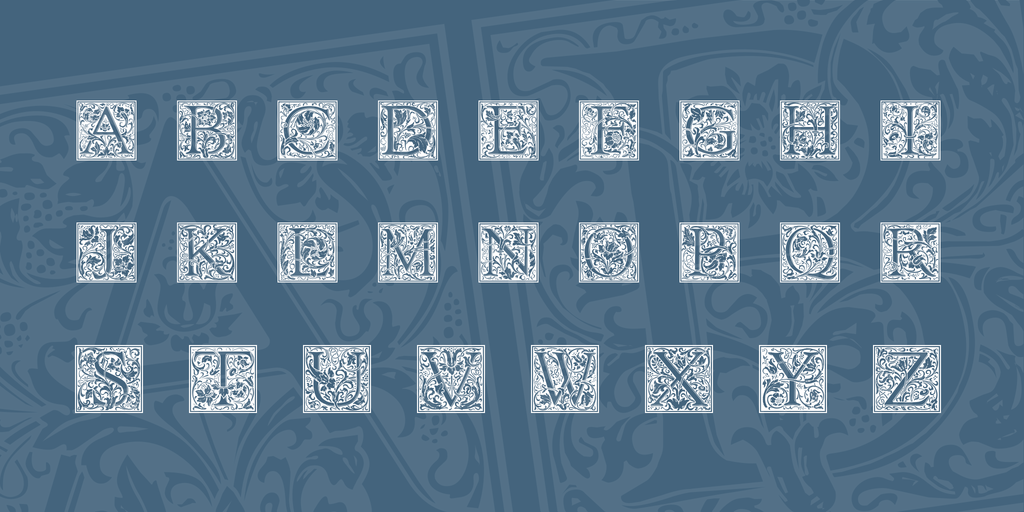 Download Goudy Initialen Font · Free for commercial use · Frederic W. Goudy designed these floriated initials in the early 1900's, and under his direction (Goudy was Lanston's Art Director for several decades...

Yes. There are several similar fonts that are all versions of Goudy’s Cloister Italics, designed in 1918.

@benwiggy that is truly beatiful engraving.

Can we do these?

Just as a matter of interest… why? Devil’s advocate a bit but - I get wanting to be faithful to the score as much as useful, but this is just replicating the score exactly - why not just work from the score? The original copying is perfectly clear…

I largely agree that too much fidelity is a bad thing: in the same way that we don’t quote or publish Shakespeare using the same spellings as in the First Folio. I would never produce a ‘serious’ edition in this format.

That having been said, the Early English Church Music series does use diamond-headed crotchets and minims with centred stems.

You have to draw the line somewhere.

It’s useful for creating illustrations in academic texts, particularly if you’re talking about something specific to the original notation.

Speaking of which, one Christmas I did have a bottle of Devil’s Avocaat.

Hmm could you make Snowballs with Devils Advocaat?

Actually, having said that, I can see the sense in the Early Church Music series - it’s creating a full score from a part book but retaining the original notation system - this is a really nice way to do it I think without introducing bar lines. All of the information is there, and it’s lined up to give the singers a clue. I once sang Byrd’s Ave Verum Corpus from partbook and it was brilliant - hardest thing to do though is count and be aware of the rests. In that instance I agree with the use of early notation - you can retain an authentic link to the partbooks but give yourself some help with the polyphony.

Completely agree about singing from part books. A very enjoyable and informative experience that a lot more singers would benefit from.

I’m not sure what they do when a tied note over the system break is inevitable. I suspect they work very hard to avoid that.

There were no tied notes in that period. It is extremely rare to find a note of e.g. 5 units duration (which would necessitate a tie in modern notation). They had one dot and that was all.

No: I mean in the modern edition. When you present polyphony in score, you will invariably have to break the system at a point where one of the notes actually continues beyond that point. So you’ll have to create an editorial tie.

Also, there are plenty of tied notes in 16th/17th century music; and even some in the example shown.