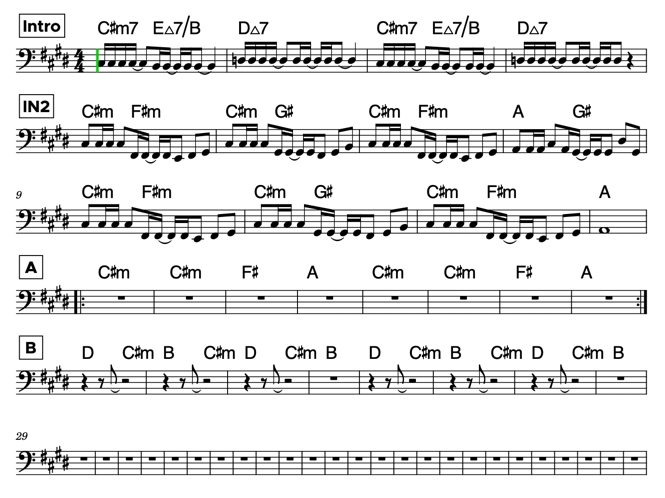 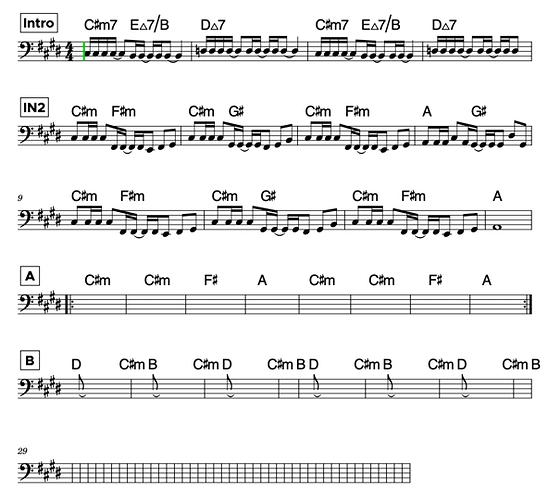 When you remove rests, Dorico has nothing to use for spacing. Therefore, bars shrink up/become narrow because as far as Dorico knows, there’s literally nothing there.

If you don’t want to see bar rests in empty bars throughout a layout, you can change this option:

But for the B section, when I go to Edit / Remove Rest
the chord’s position moved in the wrong place.
I would like the bars to stay even in space and the chords in the same position as before removing the rest.

I find it strange that the empty bars from bar 29 are so narrow even if I don’t change
anything. (see the first screenshot of this thread)

I seem to remember you asking about this before and getting a few useful alternative suggestions:

The last bars in your screenshots are probably narrow because somewhere in an earlier bar, a note or rest has the “Ends voice” property set, meaning bar rests are being suppressed in those last bars. Hard to say for sure without a project file though.

Sorry that I forgot something I learn one month ago.

Select all / Filter / Rests
then, bottom panel, Common Properties / Color, set the Alpha channel to 0 (transparency).
and to export in Color.

About the narrow bars, the project file is on my first comment.