So i created a nice setup with several string libraries in Kontakt, all with several outputs, routing into busses, many attached Midi Tracks and so on.
Most of these tracks have detailed and well thought out Expression Maps i built over the years.

So i exported this whole setup as a Track Archive to get some building blocks when creating new templates.

Importing seemed to work like a charm, amazingness. BUT!

All the Expression Maps were missing! That makes the whole feature unuseable for almost all my setups.

It seems like they would work if i import the Exp Maps by hand before importing the Track Archive. That would mean i would have to import some 70-100 Expression Maps when importing Strings, Woodwinds, Brass and Percussion into one project.

This NEEDS to be included into the exporting/importing process.

And by the way Expression Maps need some work anyway, but i will come back to that later, less urgent

+1
Cubase should save the EM data with the track information. This has got me a few times when importing tracks into a new template. A new template of 50 plus tracks. I do the import and then think how easy it was. Then it hits me that none of the EM’s are loaded.

I haven’t delved into the world of expression maps yet, but this sounds annoying af. so +1

A recent interview of Alan Silvestri (for Native instruments) where he explains in detail his way of working with Cubase tracks archives and VE Pro makes the inability to save Expression Maps in these archives even more frustrating (I’m building a new template right now, using Art Conductor 7.2)
Here is a link to this interview: 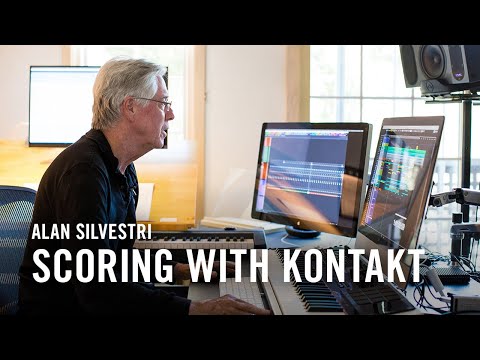 Come on, Steinberg, we need you to go to the bottom of theses features!

Absolutely this should be possible. +1

This has been driving me crazy also.

I’ve found a little workaround that some might find useful…

Just lending my voice here for what it’s worth. I’m also completely surprised by the missing expression maps for track archives. (I’ve also noticed that they are missing if I import tracks from another project so it does not seem like this limitation is just for track archives.). It does not seem possible to preserve the expression maps on import in Cubase 11 Pro, no matter the method of import!

The problem persists but is apparently only an issue if your instrument tracks are inside a folder (which let’s be honest, all of ours are…). If they are not inside folders, the expression maps are preserved. This is likely the reason that some folks are reporting that they cannot reproduce the issue…