Studio One for plugin chains has a tab option where you can switch from one to another in the same window without having to open all plugins in a chain, this does not mean that if you go to the mixer track, you can not open one by one and have them all open in different windows, it is simply an option that allows you to see the chain in a fast way, as if it were a single plugin, which I find quite comfortable and I think it can speeds up the workflow in certain situations, it would be great if Cubase had an extra option similar to this one, I attach a video where an example is shown, which is also entretaining in case you want to look at a comparison of SSL Fusion hardware vs SSL Fusion Plugins… 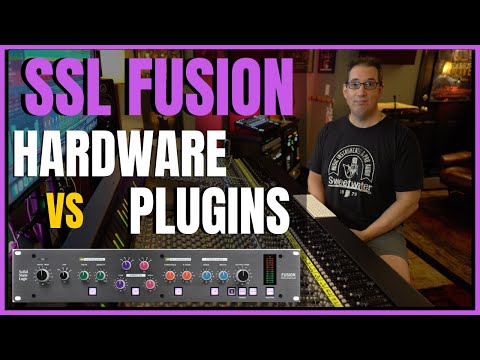 In fact, Studio One has some very special things
Change the track from stereo to mono and vice versa with the only one button
I also like Melodyne’s compatibility with Studio One, with a single click of a button, it changes the sound to MIDI and supports polyphonic, which is what Vari Audio lacks.

i hope cubase will be more smart in the next update …

Without misdirecting the topic, melodyne can be used with ARA in Cubase, or what kind of compatibility are you referring to in Studio One?

Anyway, I definitely hope there will be more options like this in Cubase in future releases. 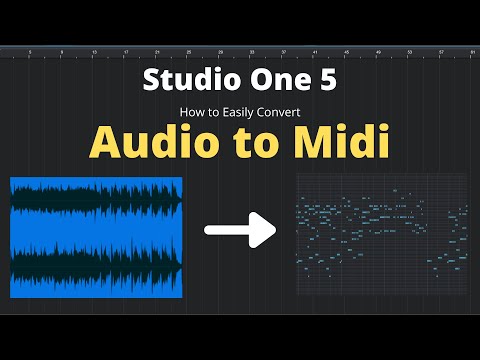 This is an old feature request:

A repeat of the request in the Cubase 9 Feature Request forum… Please add an option for tabbed VST and VSTi windows a la Studio One. This allows a user to move from one effect or instrument to another with fewer mouse clicks. It speeds up the editing of instrument and effects settings and I much prefer it to Cubase’s current workflow.

Would be better to vote on that than to start a new one.

Would be better to vote on that than to start a new one.

I did not know that there was a post since Cubase 10 / 2018 and with so many answers, which shows that there is enough interest in this feature since a long time ago and which occurred to me recently, I do not see wrong that there is another thread about it in Cubase 12, however I will make my contribution of +1 in the post that you point out. Thanks!

Nothing wrong with another post, but maybe strategically better to have one post which people can vote for than several where votes get split. Assuming the amount of votes for a feature request has any influence on the decision making at SB…